This news could be quite unsettling for those who make a living as drivers and those who have to drive long distances many times a week so they can attend events or visit loved ones.

But just like what the Dragon told Merlin, knowledge should not be a burden. Rather than panic, we should learn how to use it to our own advantage.

Driving is something car owners engage in for hours during the day and sometimes during the night as well.

But there has been this shocking revelation that doing it for more than two hours daily, poses a threat to your IQ level.

Researchers decided to observe 500000 Britons all within the age range: 37 – 73. After the study, the researchers observed that driving, possibly, quickens the aging of the brain.

Out of the half a million Britons observed, 93000 spent more than two hours behind the wheels every day.

A test was conducted on both groups: the group that did little or no driving versus the 93000 who drove for more than two hours a day.

Kishan Bakrania, a medical epidemiologist from the University of Leicester revealed that the adverse effect of driving on the brain is most likely a result of the brain’s inactivity during that period.

From previous studies, scientists discovered that a long period of inactivity has a negative effect on an individual’s brainpower.

The researchers also carried out the same test on those who spent more than two hours a day watching TV and came out with a similar result.

That one got me scared. Though I don’t spend so much time – 2 hours – in front of the TV daily, I do so sometimes and you would agree that there are a lot of people who spend hours watching TV every single day.

The study revealed that spending time with your computer rather than your TV actually boosts your cognitive skills. This still depends on what you are doing with it, though.

But, yeah, it does boost your cognitive skills and I’m happy about that one.

For the TV part, I stopped watching so many new movies in a short time a long time ago. I noticed that the first time you watch a movie; you are almost too excited to learn anything.

Most of the information you should have gotten is redacted: shadowed by excitement and anxiety.

So when I find a good movie, I have to watch it over and over again to get all the information that was not really on the surface.

I do this because once the excitement of seeing the movie for the first time is over, you will be able to think while watching it and I think that helps.

I watch sports and I think a lot of sports lovers are also in danger. Most of us really do not think at all while watching.

We are just too excited to think.

But if doing these things could dull the brain. Does this mean we should never take some time off? 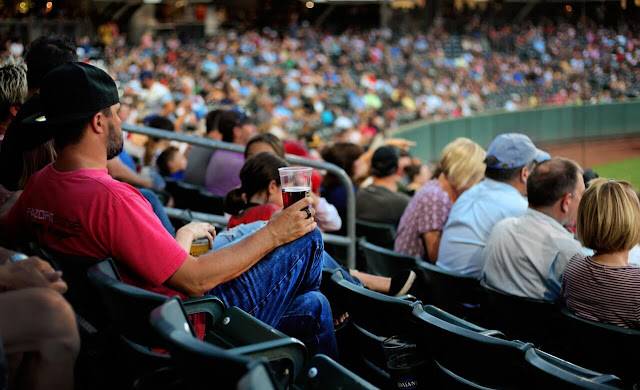 It’s tempting to think that watching TV or driving should be reserved for people who don’t care how well their brain performs. This is not true.

No matter what we may try to accomplish, we should learn how to take some time to cool off and ease the pressure on ourselves and the brain.

The truth is: your brain can be working but not under any pressure to perform or solve a problem.

It is possible to use the brain but not be under so much pressure. And we should always make time to relax and cool off.

Numerous papers on what keeps the brain alive have been published and when you compare these findings with personal observations, you will easily find that the problem of having ‘reduced brain power’ is often linked to inactivity or routine.

Basically, the brain is ‘inactive’ when it is settling with whatever the senses give to it; when It is not observing or questioning anything.

Obviously, keeping the brain in this state for too long could really make you dumber.

Not doing something new or never trying to solve new problems with what you already know does not help the brain.

I’m not some brain expert but I know how well I perform on the field and how well the musical notes arrange themselves in my head at a “time” when I’m solving some maths problem at school or finding solutions for blogger HTML problems.

I got to observe this since I’m not a full-time Piano player.

So many times I have observed that if I solve challenging maths problems or solve problems with code during the week, I will find it easier to hit the right notes on the piano even when I must have skipped 2 to 5 days of rehearsals.

Solving problems or learning something new really does keep your brain alive.

How do you keep your brain alive? Do you agree with the researchers? Share your thoughts in the comments session.

Light From Electronic Screens is bad for You but could be Dangerous for Kids
How Drumming Improves the Human Brain
Study Shows that Mobile Devices have actually increased Family Time
Now You Can Detect the presence of Fluid Behind the Eardrum Using a Smartphone App
Share this:
Posted inEducation