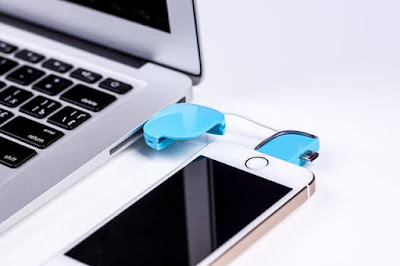 Earlier this month, Apple revealed that there is a bug that allows iPhones and iPads to be hacked via Wi-Fi. Once the smartphone is hacked, the hacker is able to gain access to personal data and pictures.
Apple just released an iOS update that fixes the hacking issue. All users need to do is update their iOS devices.
It’s an iOS 10.3.3 update and it fixes a lot of things on iPhones and iPads including the bug that lets hackers take control of your iOS device via Wi-Fi.

Related: iOS 11.3 Update: Your Health Records On Your Smartphone
According to the Apple security report, hackers within the user’s Wi-Fi range could gain access to iOS devices by accessing and altering the Wi-Fi chip on the device. The hacker does this by executing arbitrary code on the user’s Wi-Fi chip.
Reports from smartphone firms confirm that the bug currently affects Broadcom’s BCM4354, 4359 and 4358 Wi-Fi chips.
This bug was described as a memory corruption issue. Apple and other smartphone firms went to work to try and fix and the bug because other devices including Samsung, HTC and Google devices also make use of the same Wi-Fi chip.
Apple in the latest security update has confirmed that the bug has been fixed by improving memory handling issues on the system.

The iOS 10.3.3 security update from Apple is available for users with Apple’s iPad 4th generation and later, iPhone 5 and later, and the iPod touch 6th generation.

This Wi-Fi bug might be affecting other smartphones. Devices with the Android operating system might also be vulnerable to similar hacks too. In fact, the bug was first revealed in an Android security bulletin.

But with no reports of hacks from any of the other smartphone companies, we believe users are safe.

Google has also launched Google Play Protect to protect Android devices from malware, bad websites and all other malicious applications.

With Play Protect, Play Store is safe – your phone too.