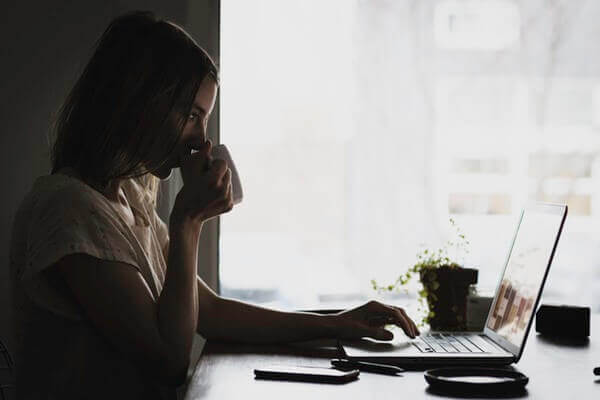 Some of the businesses that had little to no competition decades ago have now become the most competitive fields in the market.
And in order to stay ahead of competition or simply satisfy your customers, you must be ready to put in more time which definitely means lots of sleepless nights.
But making decision when you haven’t got enough sleep puts you at risk of going for very risky options. And the worst part: you won’t even realise you are taking insane risks.
Researchers have discovered that cutting sleep time to four or five hours a night causes us to develop riskier behavioural patterns without knowing.
But why would lack of sleep cause a change in behaviour? Neurologist say that changes in sleep cycle – reduced amount of sleep – can cause changes in the brain and as a result changes in behaviour.
According to the article published on Annals of Neurology, sleep deprived individuals develop reduced slow wave sleep (SWS) intensity over the right prefrontal cortex: a condition which is linked to risky behavioural patterns.

Slow wave sleep is often referred to as deep sleep. It consists of stages three and four of the non-rapid eye movement sleep. – Wikipedia

As a result of this finding, the researchers have made it clear that lack of sleep may lead to riskier – even unnoticed – behaviours. 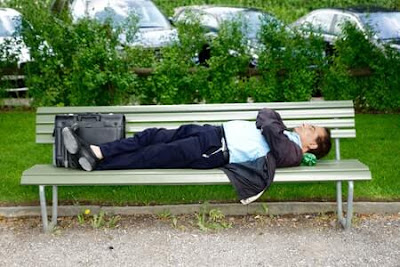 The researchers had to subject 14 men between the ages of 18 and 28 to 5 hours of sleep a night for one week. The fourteen men were allowed to take part in real gambling throughout that week. Researchers observed that as the week went on, their risk taking level increased.
And when asked about their change in behaviour, the men did not even realise they have taken up a more risky lifestyle due to lack of sleep.
Now it is not clear whether certain individuals have the ability to maintain their normal way of thinking even when they lose sleep but research has made it clear that lack of sleep can have an “adverse effect” on the brain.
No one would deny the fact that you feel better and a lot more relieved when you get enough sleep. And from these studies and observations, researchers advise individuals to make serious decisions only when they have had enough sleep.
To be on the safe side, it is advisable to get yourself at ease (by getting enough rest) prior to important decision making personal or business activities.
This doesn’t just end with business men and women, students are included too. Students should study on time so they don’t end up “burning the night” before exams.
According to this finding, while this may not really affect your performance, it might cause you to wrongly reduce the real value of “things” during exams.
What’s your take on it? Let us know on the comment session below.
Related Articles
Wearable Device That Delivers Electric Shock To Awaken Sleeping Drivers
Ava Wristband Can Detect Fertile Window And Track Pregnancy
£67 Pound Shirt That Repels Liquid Spills
More Related Articles