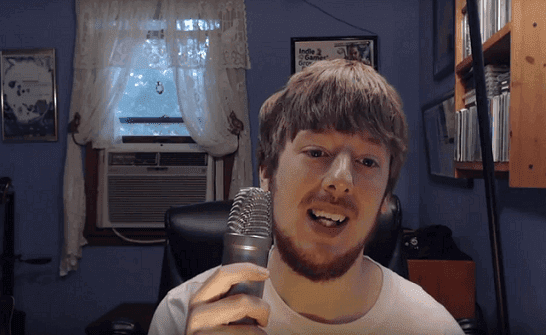 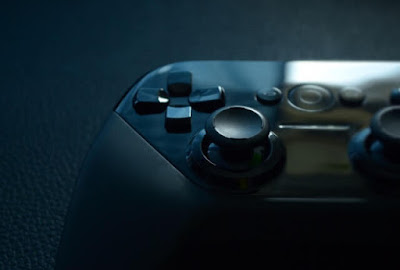 Programming has come a long way and as a result, a lot of things have gotten easier. These days if your brain is anyway around good and you can understand English, you can easily make a computer program using an object oriented programming language software.
A lot of people have been through the journey of learning video game programming for free but most just give up. Why would they even try that? As earlier mentioned, a lot of things that needed long hours – including sleepless nights – can now be done with just few clicks, in a matter of seconds.
Take website creation as an example. On blogger.com users are able to launch a website less than thirty seconds. But that will only be possible if the site address is available. So why should making a video game be any different?
We are still a long way away from such – if it’s ever going to be possible – because video games are made up of stories, not static designs.
If you have been dreaming of making video games from the comfort of your home, if you are still having the dream, Michael Hicks is here for to help. Michael is a programmer who has seen a lot if not all, in the video gaming world.
What if I am new to programming?
That won’t be any problem as long as you are willing to learn. Michael has also made a video series to get you up to speed for the real video game development experience.
Like most of us, he has a similar story. Michael came out successful and he is willing to help others become successful video game developers too. Good stuff!
He is a “self-taught” video game programmer. The good part of the story; if he went through what most of us have gone through in trying to teach ourselves programming then he surely knows how to teach us and make our dreams of making video games a reality.
Michael has also made a video in which he talks about his experience on the road to becoming self-made video game developer. You can watch the video on YouTube.
In 2015, Michael released Pillar – a PS4 video game. He also developed an online video game which has been played by over 320,000 players.
This is a wealth of knowledge and he intends to put a whole lot of that on YouTube free for anyone who wants to learn. Michael will be using FNA, a recreation of XNA4 for the free YouTube Video series.
Mr. Hicks will also welcome ideas as he develops his video gaming series on YouTube. All you need to do now is subscribe and make your dream a reality free of charge.

Even if you are already in the business, hop in, learn new skills and make helpful suggestion for the newbies.
Related Articles
Star Wars Luke SkyWalker’s Mini Landspeeder Available at ToysRus
YouTube and NetFlix in Trouble as Facebook Launhes Watch