Wrong Use of the Internet Could Land You in Jail 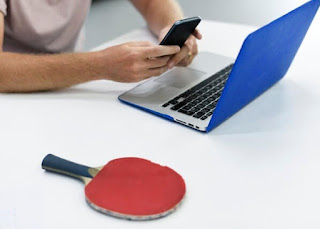 This is not just about social media, the sort of information you pass on the internet could send you to jail and may also attract a fine of 270,000 US Dollars . The Ministry of Interior, Abu Dhabi, revealed this in a press conference organised to mark “safer internet day 2018.”

Related: Every Smartphone Camera is Unique And Can be Used For Identification Purposes 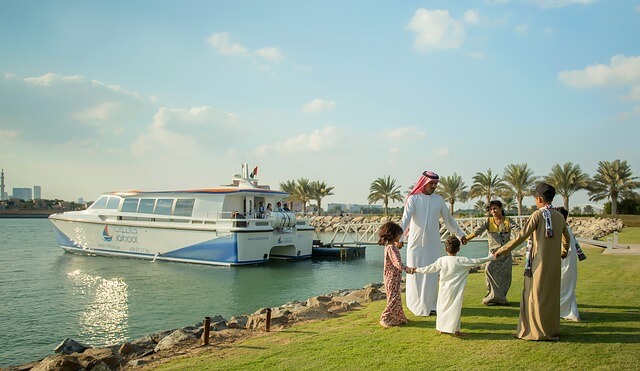 Ministry of Interior (MoI) together with a whole lot of influential groups in Abu Dhabi has launched a campaign to create awareness on the safe use of internet among residents, especially young people.

This is not some campaign by a few groups at Abu Dhabi. According Gulf News, the cybercrime rules of the country state that the use of the internet to spread information that are against their cultural and religious values and is meant to instigate violence among various groups will land you in jail.
Depending on the nature of the crime, you could get 5 years and a 1 million dirham fine.

But What exactly does the MoI mean by irresponsible or wrong use of the internet?

A whole lot of things are involved. It includes but not limited to the following:

The internet has become such a big world. There are still a lot of groups and individuals who don’t want to play by the rules, hence, the need for an active ‘internet police force’ for every region to make the work easier and the fight against cybercrimes more effective.

The next time you visit Abu Dhabi, be careful about the way you use the internet especially the social networks because the department of law will be watching.

Daily Exposure To Blue Light Could Make You Grow Old Faster
How Safe is the Self-driving Car's Navigational Data?
Autonomous Fabric to Keep You Cold or Warm Depending On Weather Condition
Now You Can Detect the presence of Fluid Behind the Eardrum Using a Smartphone App
Share this: