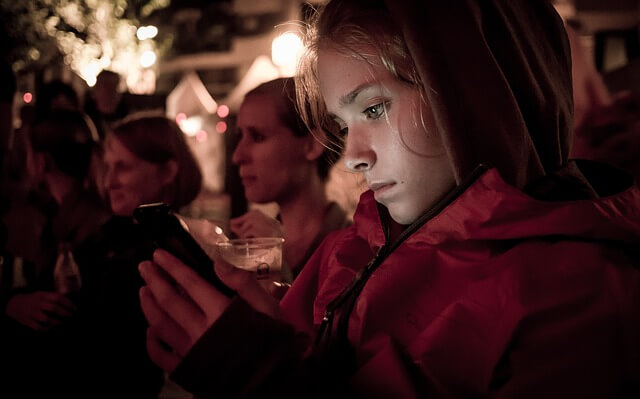 Findings show that this disruption is bad for adults but even more dangerous for kids.

After spending a greater part of the night and day in front of my laptop, I finally decided to get some sleep. (This is a habit I have kept up for some time).

But that day, something strange happened. I woke up that night by 12:00 AM and worked till dawn. I did not sleep throughout the day because I had a lot of things to do.

But when it was 4:00 PM, I decided to get some rest. Remember, this was just one of those days in a series of days in which I had been spending most of the daily hours in front of my laptop.

To my greatest surprise, though I was very tired, I laid there for over an hour but I could not sleep.

Anything could have been the cause but before that day, I had been spending almost the whole day (24 hours) with my smartphone and laptop. It had to be blue light.

The display of electronic devices like televisions, phones, tablets, and laptops send out a good amount of blue light. Blue light has a small wavelength but a significant amount of energy.

The smaller the wavelength of light, the bigger the energy.

During the day, the eye picks up blue light emitted by the sun. This light sends signals to the eye letting it know it is day time.

What is it with Blue Light?

In a human being, during the daytime, the blue light emitted by the sun sends signals to the retina. This is what tells the body to stay awake and be active during the day.

But when we use our devices during the night the blue light from these screens (which is much more than what the sun emits) continues to send this signal to our brains.

But if the sun also gives blue light why is the one from our electronic devices a problem?
The amount of blue light we get from the sun is no as much as what we get when watching TV or using smartphones, tablets, laptops and similar devices.

Blue light suppresses Melatonin. Melatonin is a hormone secreted by the Pineal gland in the brain for the sleep-wake cycle in animals.

During the day, the melatonin level stays low due to light from the sun. But begins to rise in the evening. It stays up throughout the night and goes down again as the sun rises telling us it’s time to wake up.

But when we use our devices in the night, we disrupt this cycle: so much blue light from our device screens suppress this hormone at night. This alters the internal body clock which makes it difficult for us to sleep or sleep well.

Why this is really bad for Children

Study shows that children and teenagers who use alcohol are more likely to get addicted or develop drinking problems because their organs are still developing.

Something similar happens when kids are exposed to blue light at night or hours before bedtime.

A research conducted in the US (on children and grown-ups) showed that exposure to blue light at night had almost two times an effect as it did on adults. This is because these organs ( the eyes and brain) are not yet fully developed.

Though none is immune to these effects, a child’s ability to withstand damage in every aspect of life is always lesser than that of an adult.

What can you do about Blue Light?

Related: Driving for more than 2 hours a day ages your Brain 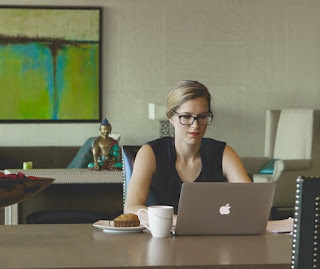 The following guidelines will help protect your eyes from Blue Light:

You are not expected to try to use it in elevating your mood or boosting alertness, though. But Doctors may use high-energy visible light for several purposes because they know how and when to use it.

How 2FA can keep your Banking, Social Media and Office Accounts Safe from Hack
How Votes can be Manipulated in an E-Voting System Without Leaving a Trace
Effects of Augmented Reality on Social Interactions
The Most Effective Knowledge Sharing Techniques
Share this:
Posted inConsumer Electronics Education